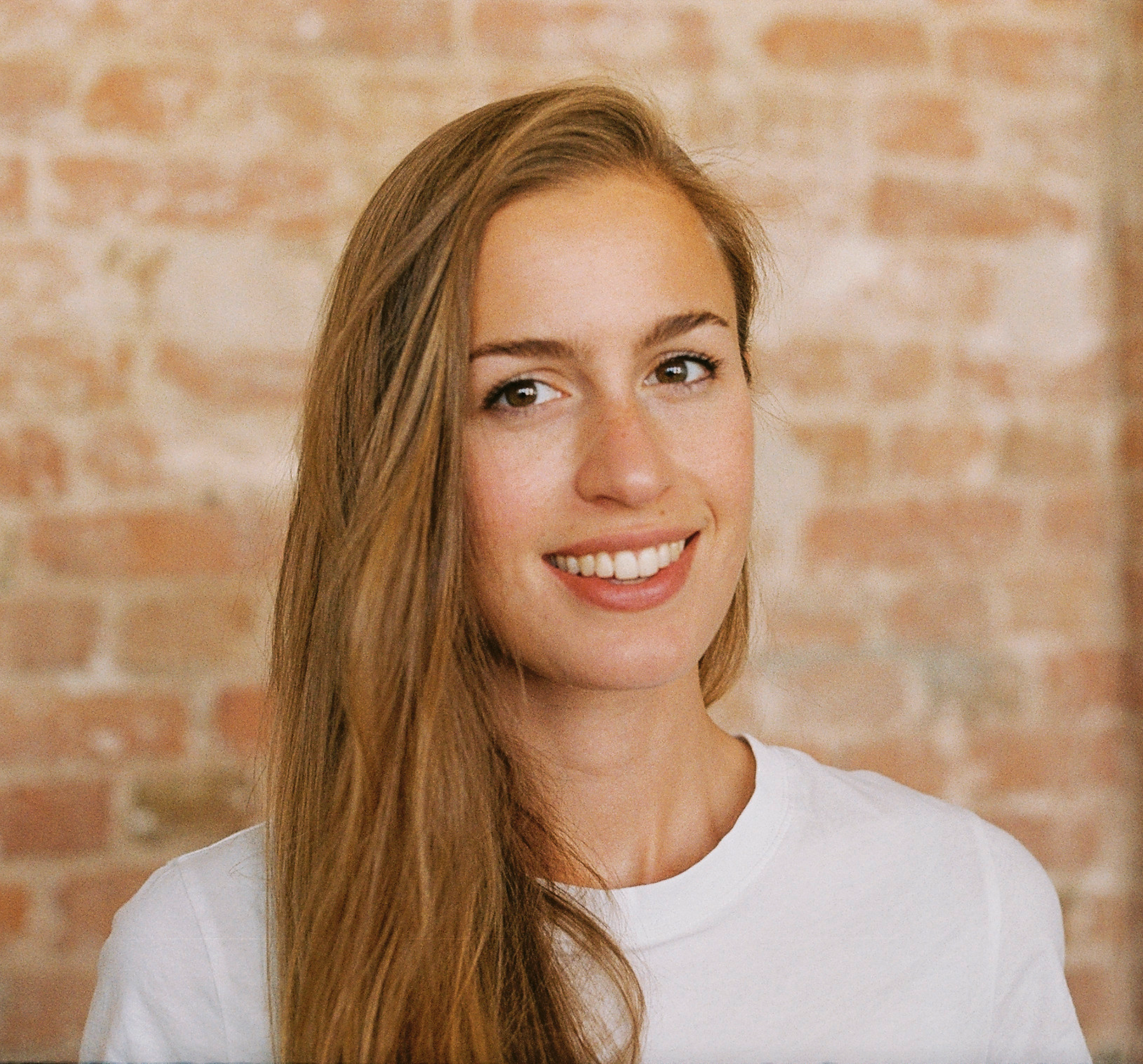 Head of Program Management Adriana is the director of Prototype Fund and responsible for the further development of the program, the projects’ network and controlling. She studied Public Policy and Democratic Innovations in Maastricht and did research on participation in the EU. Previously she was a Fellow at LaunchBase Incubator and Social Impact Lab Frankfurt…. Read more » 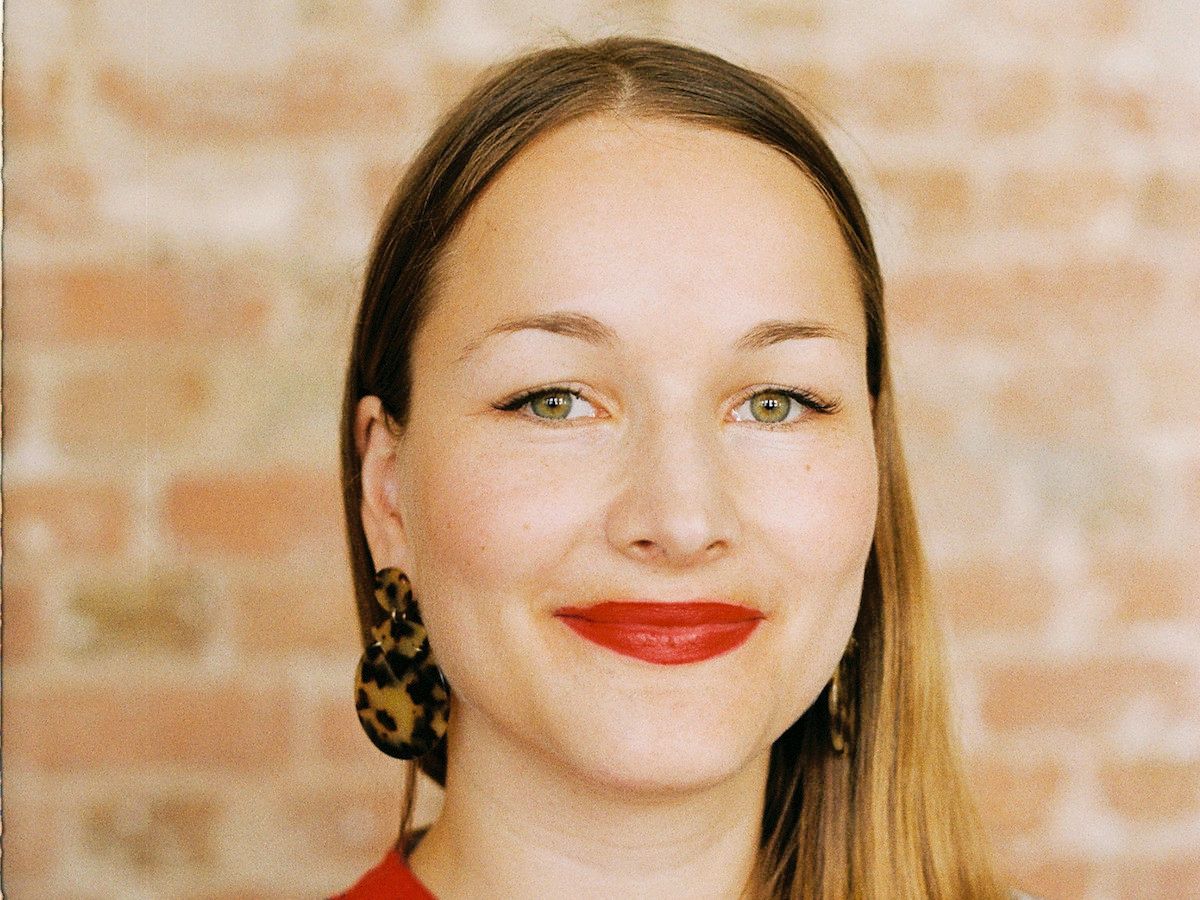 Head of Research At Prototype Fund, Katharina heads the accompanying scientific research on topics and innovation processes and is responsible for the further development of the programme and its network. She is a STS scholar and investigates social development environments of digital infrastructure. With Polynocular Tech Lab she was a Fellow at the Center for… Read more » 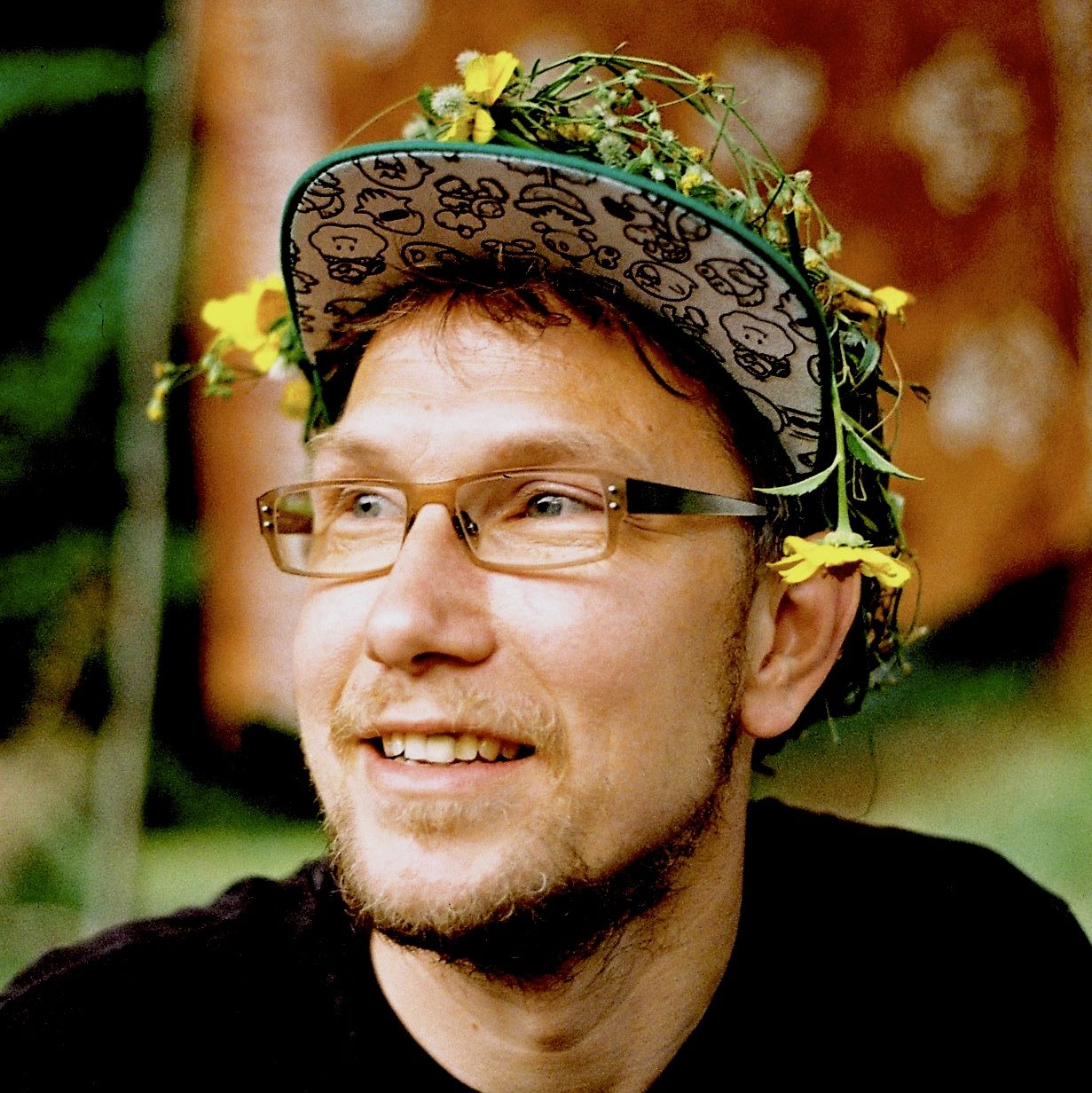 Program Management & Technologies Thomas supervises the grantee projects, monitors their progress and is consulting the Prototype Fund team as well as the funded coders in technology questions. He is a generalist, DJ and most recently worked as a system administrator, dev and development operator. He already knows the OKFN through his repeated support as… Read more » 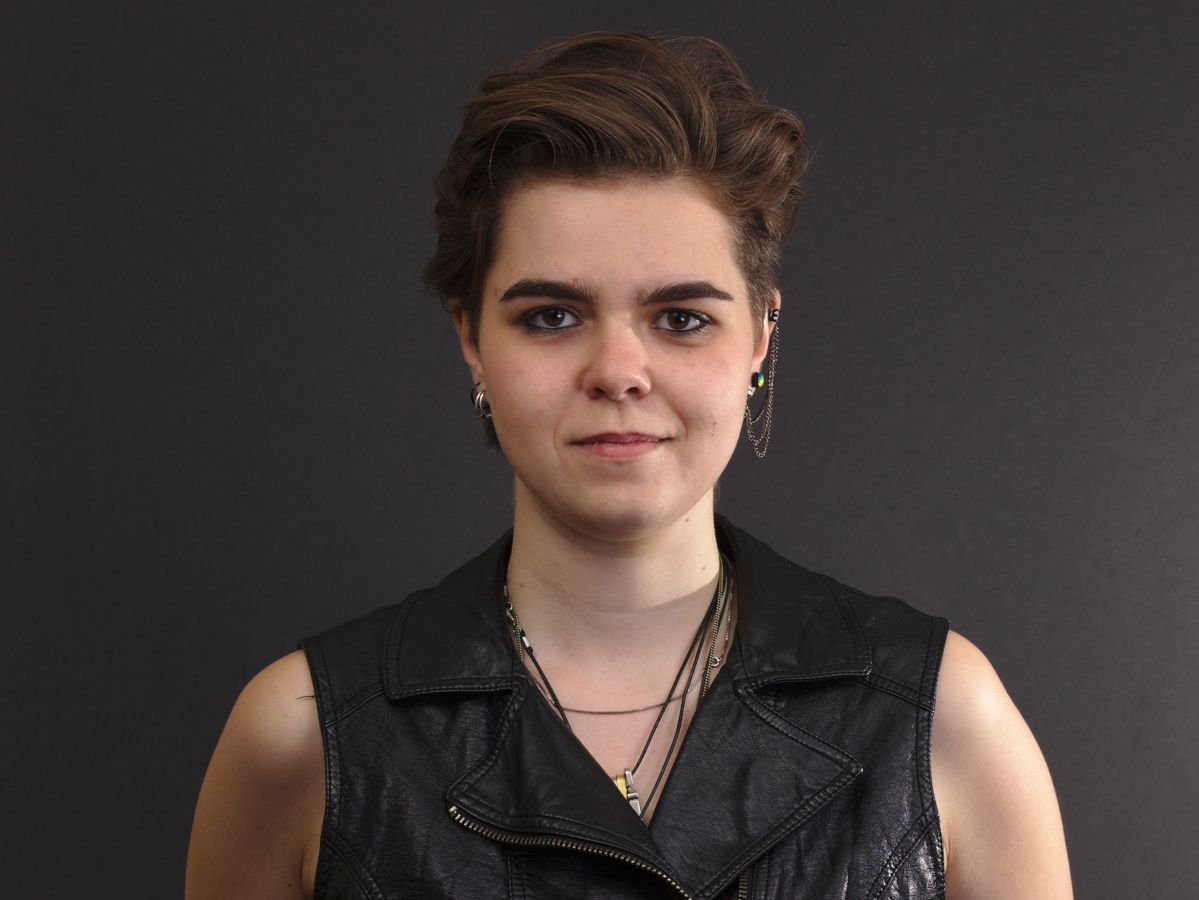 Program Management & Events At Prototype Fund Marie is responsible for events and supervises the grantee projects. She studied cultural journalism at the University of the Arts, Berlin and researched new models for online journalism platforms. Since then, she has worked as a freelance journalist, campaigner, communications officer, Infosec trainer and event organizer for various… Read more » 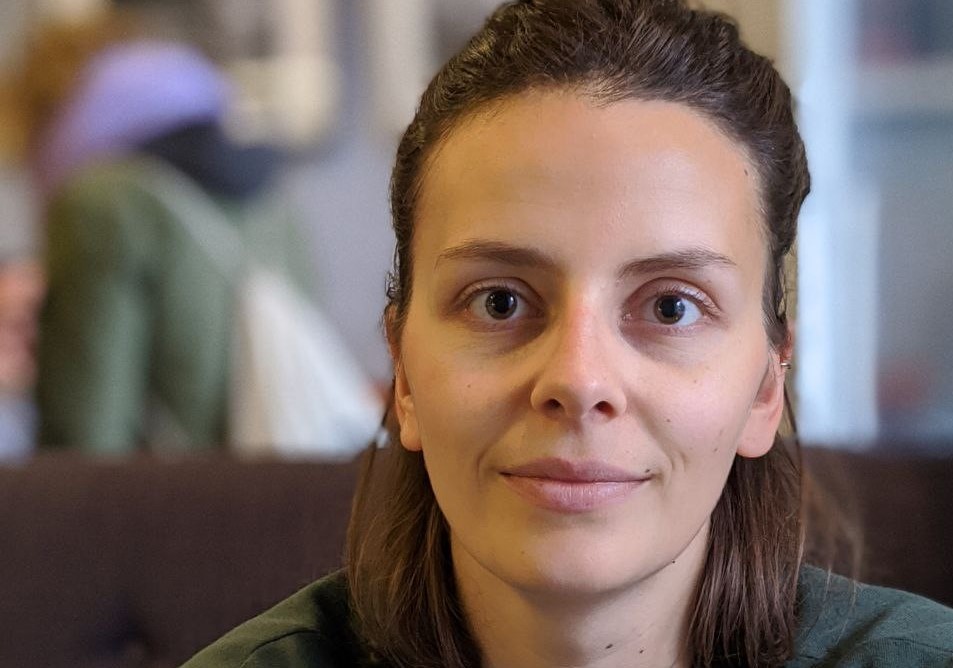 Communication and Content Patricia manages the Prototype Fund’s communication channels and is responsible for further developing its content strategy. She studied religion and culture in Berlin and researched media discourse hegemony. Previously, she supported the campaign and communication teams of various NGOs and was responsible for the press and public relations work of a youth… Read more » 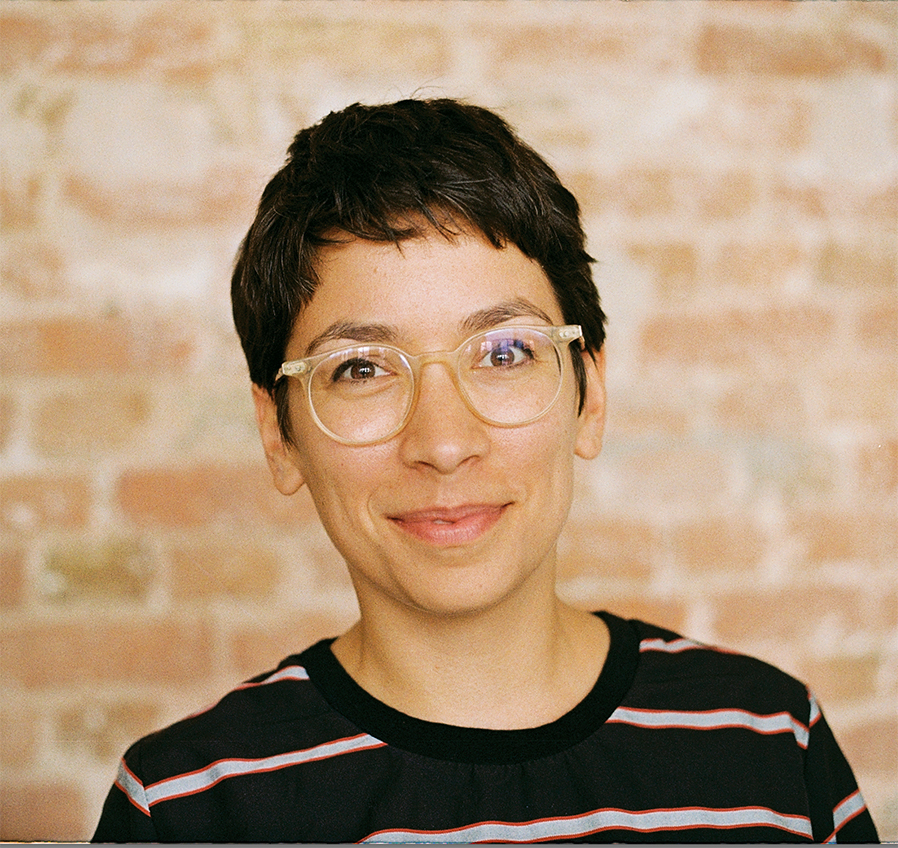 Julia initiated the Prototype Fund in 2016 together with Cosmin Cabulea. In the following years she was responsible for the conception and implementation of the program. In her projects and work, she investigates the influence of technology on society, is currently partner at Ashoka Germany, has co-founded the Superrr Lab and continues to support the… Read more » 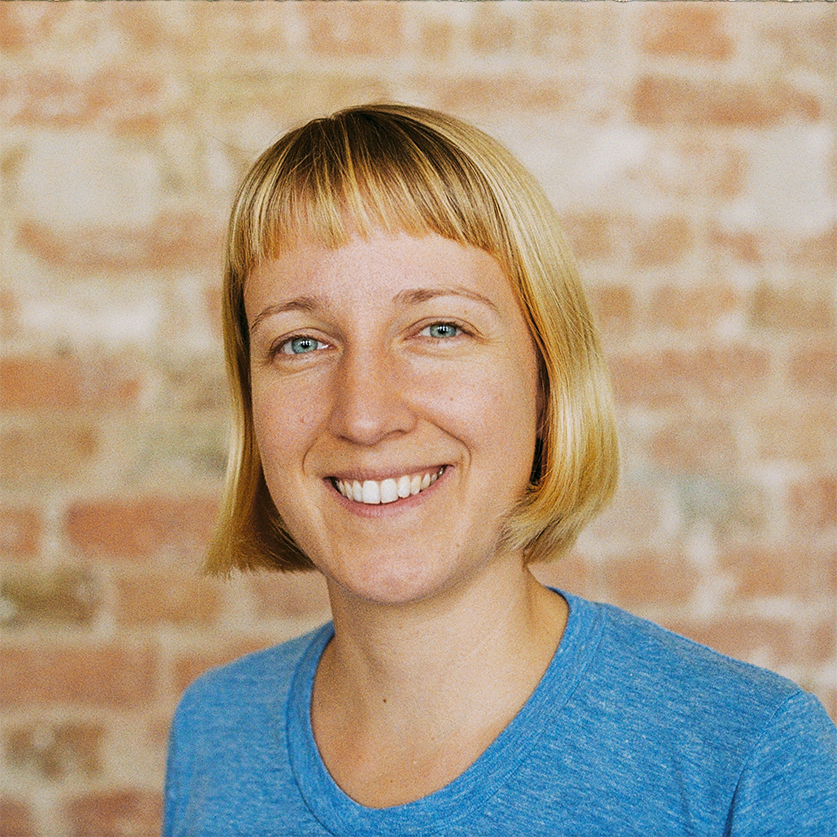 Elisa is a researcher and FOSS advocate. As former director of Prototype Fund and volunteer supporter of tech projects, Elisa wants to find out how to best support free and open source software projects. She also has a noob blog about the joys of open source software. As a trained archaeologist, Elisa has been working… Read more » 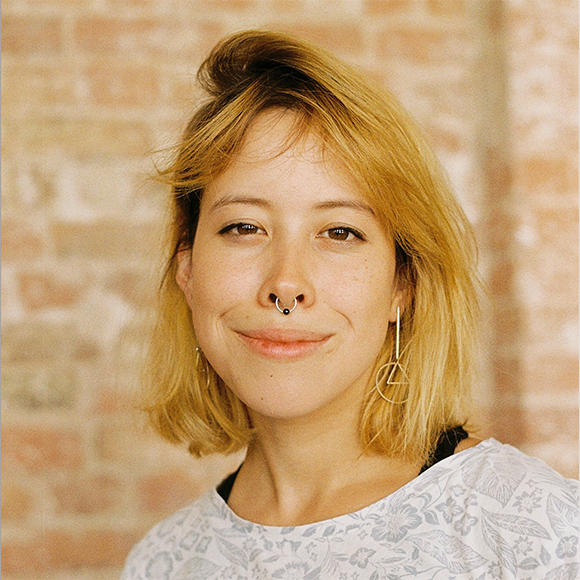 Fiona has been the Community Organizer of the Civic Tech Network Code for Germany before she joined the Prototype Fund as Program Manager. Until 2019, she was responsible for project management and managed the operational activities of the program. Since January 2019 she has been part of the Open Technology Fund team based in Washington… Read more » 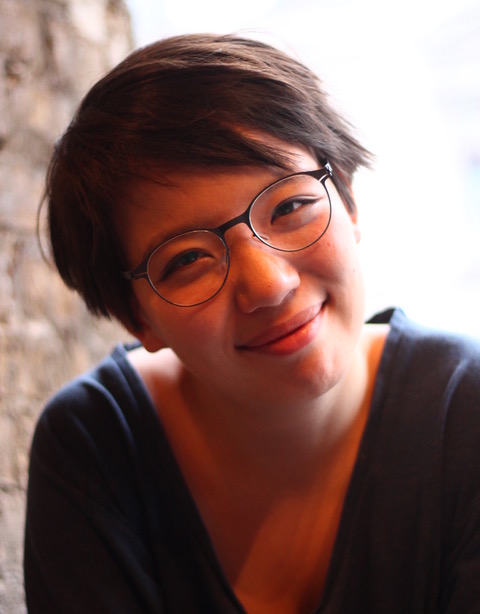 Eileen helped to build the Prototype Fund as Content Manager. She was responsible for design, communication and infrastructure, and provided administrative support for the grantees. She continues to work on creating open, secure and values-driven technologies – now from the perspective of human-centered design. She is also consulting Prototype Fund grantees as a UX coach… Read more »